Political Participation by the Romanian Diaspora 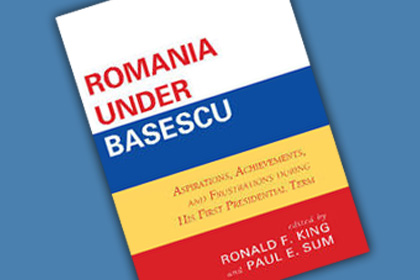 This chapter presents an account of the role of the Romanian Diaspora in the current political life of the country. The Diaspora is mostly apathetic and uninvolved in Romanian politics despite the positive effect on voter turnout of recently increasing the number of voting stations in regions in the world inhabited by Romanians. The overall number of citizens living abroad that turned out to vote in the 2009 presidential elections was low, probably not exceeding nine percent. Yet, Diaspora voting in recent years has had a partisan impact, favoring the Democratic-Liberal and Liberal parties. This impact was particularly beneficial, if not determining, for President Traian Basescu in his campaign for re-election in 2009. Basescu systematically garnered a higher share of Diaspora support in countries that are more democratic, enjoy more economic freedom, and are less corrupt.