Energy poverty and the vulnerable consumer in Romania and Europe 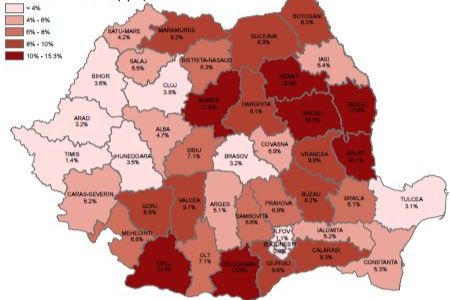 Energy poverty, generally defined as a question of affordability (fuel poverty), but also of households’ poor access to modern means of energy, is a widespread phenomenon across the European Union (notably fuel poverty), the post-communist space being particularly affected by it. Energy poverty is an important factor of social exclusion, as the unaffordability of the energy bill or

the lack of access to energy can hinder basic rights, such as the educational and socio-economic development of individuals, deepening poverty in its wider sense. In Romania, the phenomenon is not marginal, but it is underestimated and inconsistently approached from both a conceptual and a legal perspective. Therefore, it is targeted by improper policies. Starting from the prevailing discussions regarding the concept and its most suitable working tools, the report evaluates Romania’s legal and public policy framework and its impact on the broader social context. Based on the assessment of relevant statistical data and on a field research conducted in three counties (Bacău, Hunedoara, Teleorman), the report singles out a set of weaknesses and provides public policy recommendations.

The full text of the brief is available here.