Ethnicity, Nationalism and the Minority Regime 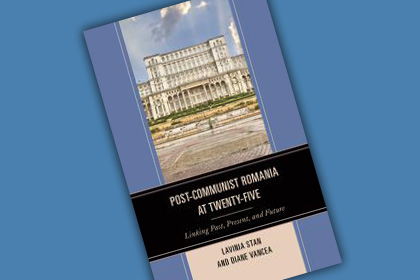 The chapter details three of the determinants that have marked Romania’s post-communist transition. First, the authors examine the impact of communist legacies on the minority regime of post-communist Romania. Second, the role of international actors is addressed in shaping Romania’s attempts to change the way it manages diversity and to break with its communist past. Third, the country’s minority regime is summarized and its impact on the development of majority-minority relations is assessed. This analysis focuses mainly on the Hungarian minority due to its role in Romania’s transition and the salience in the public debate of the political goals pursued by the organizations representing that minority. Although the relationship between the Romanian state and the Hungarian minority remains critical to political stability and democratic consolidation, the medium and long-term impact of Romania’s minority regime will also depend on its potential to address, with the tools of diversity management, the challenges faced by the Roma community.